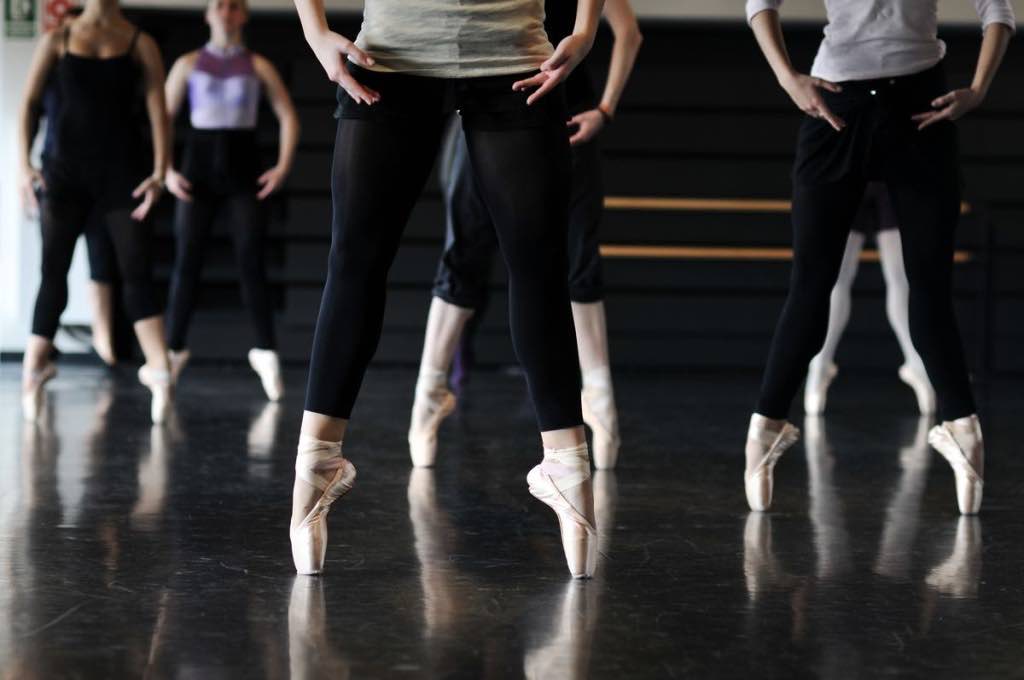 When we were kids, our parents always said, ‘Be who you want to be’. And some of us, like me, believed them without a sliver of doubt. I always imagined that the world is my oyster, that I am capable of anything and everything and so did my parents. The only difference was that their understanding of success and my understanding of success are worlds apart. They think the only way to be successful is to have a job at a big MNC and live a life that they will be proud of, but to their luck, they got a daughter who’s completely the opposite and believes in following a passion that probably will not give anything in return financially but it will feed the soul and allow the person to grow.

You guessed it right, I want to be a dancer and the quote explains exactly what most of the people in my life think about dance as not only a hobby but as a career. Ever since I went back to dancing after a break of a few years, I knew I could not take the coming years for granted, so I dedicated most of my time to the studio. When regular college going students would skip class to go for movies etc., I would miss college or skip classes to go for a ballet class or be in time for rehearsals. So clearly, there was a disconnection with what I was doing and what I was supposed to do.

I was happy all those years, making decisions for myself. Even my parents hardly said anything because they knew I was going to college and getting my stuff done even though I spent long hours in the studio. They actually had no real issue with me going for so many classes and being actively involved in something that’s keeping me fit and healthy, but as soon as my last year in college began, the questions started. ‘What do you want to do after graduation?’ ‘Are you looking for jobs?’. It was the usual stuff that parents would generally ask and I would push it to the side or avoid the questions as much as possible. How could I tell my parents, who are Muslim and slightly orthodox that their only daughter wants to be a dancer and wants to apply abroad for a degree in dance education? Well I did and all I got was a big “NO”. I don’t know if they understand what dance is to me or if they even tried to. For them it was hobby or even a passion but a career option? Never. It was absurd for them to even think about it.

My mom always pushed me though. She was the only reason why even at the age of 22, I am able to still dance and feel proud of it. She could see how much I love it and everything that I was willing to compromise for it but to push my dance passion towards a career was something that she could not help with.

I understand why, for my parents, the idea of a career in dance just does not add up. They spent a lot of time, money and effort in giving me a good and qualified education which they feel I’m throwing away by picking dance over using the education that I have been given to make a career of.

I personally think that it’s not only the fact that I won’t be financially secure but the societal pressures to be someone successful and have something to show for it is a lot more important than something as a fleeting moment on stage but the fact of the matter is, it’s that fleeting moment that makes a dancer come alive. Non-dancers don’t really understand what it takes to even make that fleeting moment a jaw-dropping moment. We live in the moment and we live for ourselves but at the end of the day, I am responsible to my parents just because of everything they have given me. All they want to do is protect me and keep me safe, and I understand that but do I completely agree with it? Not entirely.

Sometimes I wonder how a person is able to find a balance between being happy and being able to do what we want and then trying to figure out how to make sure the rest of your life is still holding up. I don’t know if it’s ever going to actually balance out but now I’m willing to find out and fight for what I want even though I know it’s going to be a difficult one with a lot of compromises coming my way.

What has your experience been in taking up dance as a career ? Leave your comments below