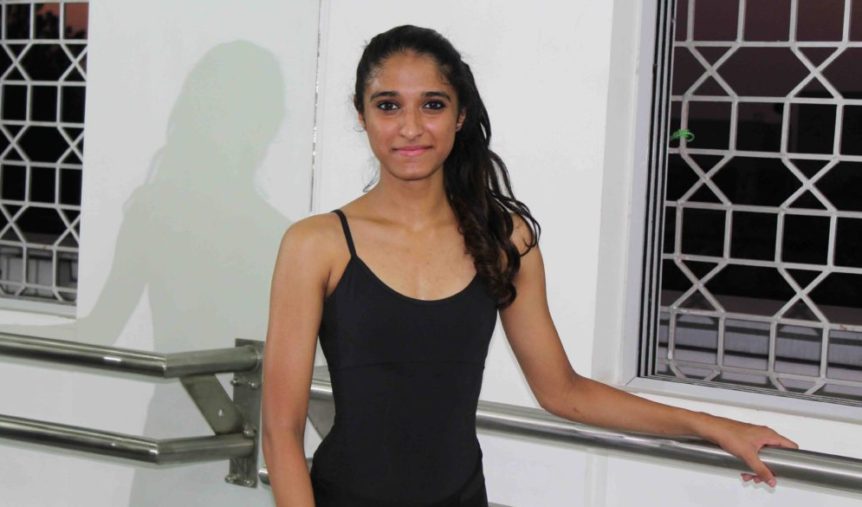 In 2006, when she was 8 years old,  Tia Matthew was one among the audience who watched the dancers of the Yana Lewis Dance Company perform in a show based on C.S. Lewis’ story Narnia. During that show she decided to leave the ballet school she was dancing at to join The Lewis Foundation of Classical Ballet. There began her dance journey of renewing and correcting her technique and developing a deeper love for the art.

Over the years, Tia went on to perform in three shows held by the Foundation, but in 2013, just a month before her 4th show Cinderella, she suffered from a very serious tailbone injury during a basketball match. This lead to Tia taking a lot of medications and paying numerous visits to doctors and multiple physiotherapists. The doctors believed it to be the end of her dance life, restricting any strenuous physical activity due to the seriousness of the injury. Working with several physiotherapists did not result in major improvement in physical recovery or reducing pain. This resulted in her taking a break from any physical activity. During the break, she had to deal with a lot of muscle weakening and back spasms. It eventually came to a point where she could not even sit down for long periods of time without severe pain in her lower back region. There were several instances where she was unable to get up after sitting down for regular school assemblies . During this time Tia lost a lot of strength and flexibility.

Tia’s mother, who attended Callanetics classes with the Foundation, decided then to bring her daughter to the classes. She believed that Callanetics would improve Tia’s condition. Tia attended Callanetics regularly for over a year. With complete care and technical guidance from Yana, Tia worked with modified exercises to help her strengthen her weak areas and regain alignment and flexibility.

“After going to all those physiotherapists I saw no improvement, but one class with Yana already made me feel better” says Tia.

She added that the classes especially helped her in  improving strength and stamina. She went from having back spasms everyday to just once in a couple months. Tia could eventually  stop taking pain killers, and step by step she was able to regain her sports and dance life with almost zero limitations.

Eventually she resumed her ballet classes. Even today, Tia receives specific corrections keeping her previous injury in mind in order to help her maintain her pelvic and back alignment to dance safely and correctly.

The two years following the injury were a very tough time for her; “Having Miss Yana helping me through this  got me back on my feet and dancing again  today, where I can do everything and I don’t have barriers that can’t be moved due to that injury” says an exuberant Tia. Tia got back on stage in 2015 with the production ‘Oz – the ballet’.

One step at a time

Overcoming this adversity wasn’t a single leap to recovery but a working process. She didn’t know if this journey would take a few steps or miles to achieve. Consistently working towards improvement and the final goal, she fought the odds both emotionally and physically, without letting pain bring her down. She stayed true to her course by taking in corrections and applying all she learnt to work through her limitations. Her fighting spirit is what keeps her going even today. The injury was a huge obstacle in her life but now Tia inspires others around her with her story of victory. 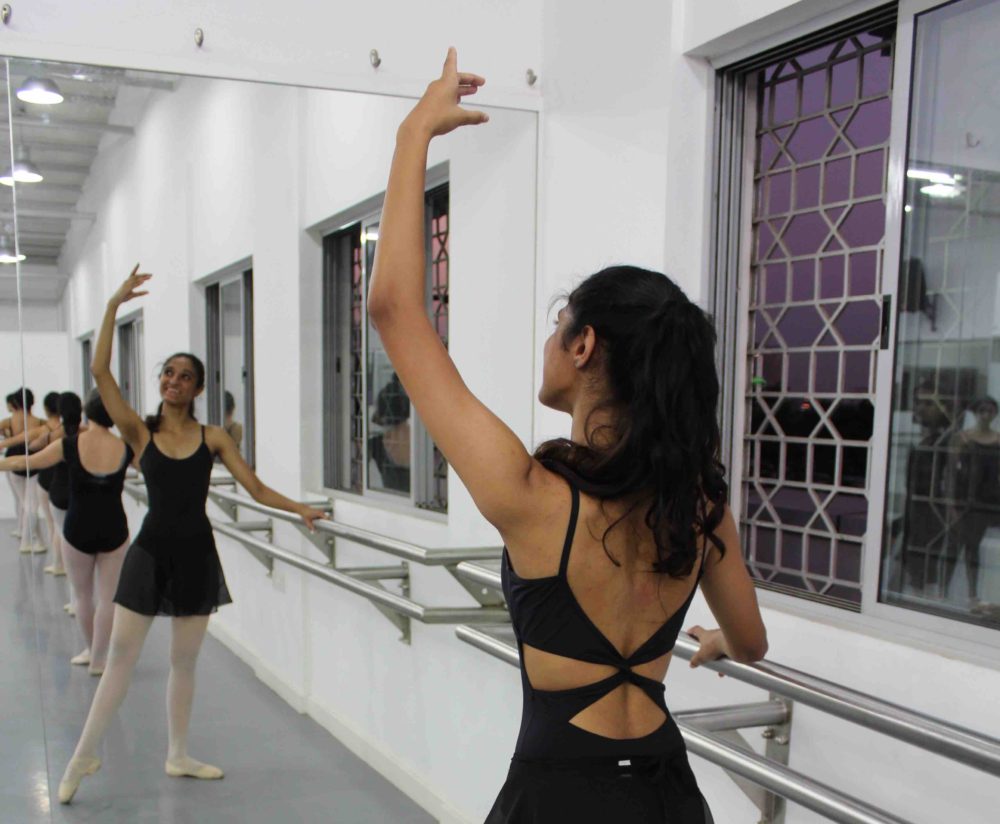 Tia isn’t the only one who has fought such battles, many of us have won battles of injuries and limitations. Many more are still fighting in these battles. Share with us your story.