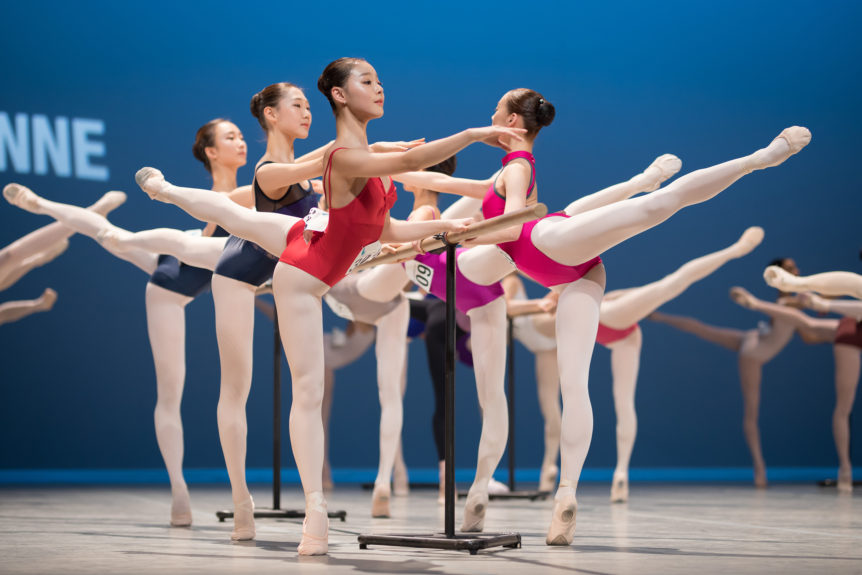 It’s that time of the year when the ballet world is buzzing with the terms ‘Prix de Lausanne’ and ‘prize winners’. As ballet students, many of us may know that this refers to perhaps the most prestigious ballet competition in the world. Started in 1973 by dance enthusiasts, it is held in Lausanne, Switzerland, every year. The competition is open to ballet students (who are not yet professional dancers) of all nationalities between the ages of 14 and 19. This year, in 2018, 380 (297 female 83 male) dancers, from 38 different countries submitted video applications. Of the 380 candidates, just 78 (50 female, 28 male), representing 15 countries, were accepted. The competition is held in the form of an intense one-week period of ballet classes. It culminates in classical and contemporary ballet solo performances that are open to public view. The entire process is watched by a jury of 9 notable dance personalities, who ultimately select 21 finalists and 8 award winners for their potential to succeed in the professional ballet world. Finalists frequently receive awards or scholarships to associated ballet schools and companies. Esteemed partner academies, such as the Royal Ballet School, would otherwise cost £33,000 (INR 30 lakhs) a year to attend. For dancers over the age of 17, winning the Prix de Lausanne is  the fast track to signing a contract as a principal dancer with the world’s best ballet companies.

For us, competitions such as these are a chance to get a glimpse into the world of pre-professional ballet, learn about the rising stars within the profession, and watch as young dancers script their names in ballet history.

The 46th Prix de Lausanne concluded on February 4th, 2018.  It was announced that the winner of the 1st Prize and the Rudolf Nureyev Foundation Prize was 17-year-old Shale Wagman from Ontario, Canada.

Shale Wagman began learning Tap, Jazz, and Contemporary dance at the age of six in Toronto, Canada. It was only as a  finalist on the show ‘Canada’s Got Talent,’ however, that Shale considered learning classical ballet. As a 12-year-old, he quit all other dance forms to focus on ballet, simply because he recognized that classical ballet was “very strenuous and extremely difficult”, but that, more importantly, “no dance style would exist without ballet”.

For all dancers who remember their first ballet class, it’s no surprise that Shale instantly knew that he loved dance. His passion and positivity was so evident that his choreography, ‘Colourblind’, was chosen to be part of a televised optimism campaign run by the coffee brand Maxwell House.

At the age of 13, just 7 months after Shale began his education in classical ballet, he attended and won the reputable ballet competition Youth America Grand Prix (YAGP) in New York. As a result, he was offered scholarships to leading dance schools, including the Bolshoi Ballet School and Houston Ballet School. Finally, however, Shale chose to attend the Princess Grace Academy in Monaco.  The school’s small size ensured that teachers could give more attention to each student to enable them to develop as dancers and as people. For the sake of perfection

No success story is complete without its sacrifices. For Shale Wagman, pursuing ballet meant moving from his hometown in Canada to Monte Carlo, Monaco, at just age 14. Despite having a close relationship with his mother, Shale understood the need to move away from his family in order to receive the best ballet training he could. But not everything has been about big changes. Shale has also had to make small personal concessions in order to be the dancer he is. As a child, he used to enjoy Boston cream donuts and s’mores with his brothers while biking to dance classes. Now, his meals are all planned by a nutritionist.

Above all, Shale Wagman is endearing because of his unfailing humanness. Like any teenager, he admits to feeling very stressed during the selection stages of the Prix de Lausanne. Shale also had some trouble executing pirouettes during his classical variation because of his lack of experience with the raked stage. Yet, despite these difficulties with technique, the young dancer was able to clinch both the first prize and the artistic prize using his exceptional performance abilities.

Shale attends ballet classes for six hours a day, in addition to academic lessons. “You have to live for your art”, he told reporters in Lausanne. “You have to constantly be searching and striving for this perfection”.

“I realized how much power I have to move people”, Shale said in an interview moments after the results of the Prix de Lausanne were announced.

As the winner of the most coveted competition in the ballet world, Shale Wagman is humble. Often called ‘Canada’s Billy Elliot’, Shale Wagman believes that dance keeps him grounded and gives him a purpose. He hopes that his achievements, ultimately, will pave the way for other boys to pursue what they are passionate about.

Now in his fourth and final year at the Princess Grace Academy, Shale will join the English National Ballet Company as an apprentice next year. 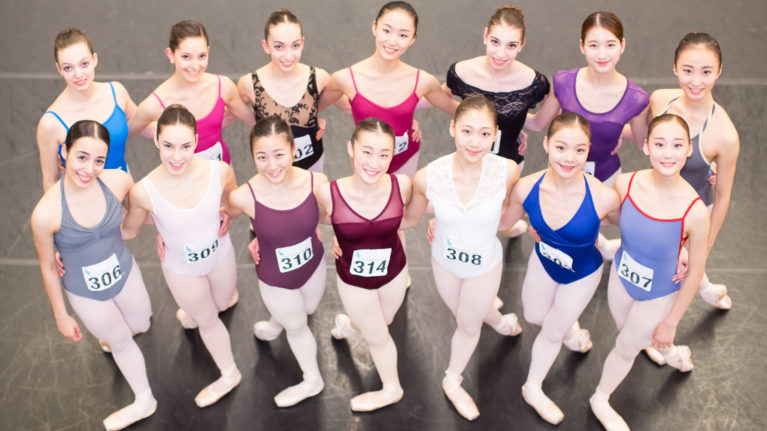 Have you been following the latest ballet events around the world and in our city?
Subscribe to our newsletter and follow us on social media to stay in the loop.