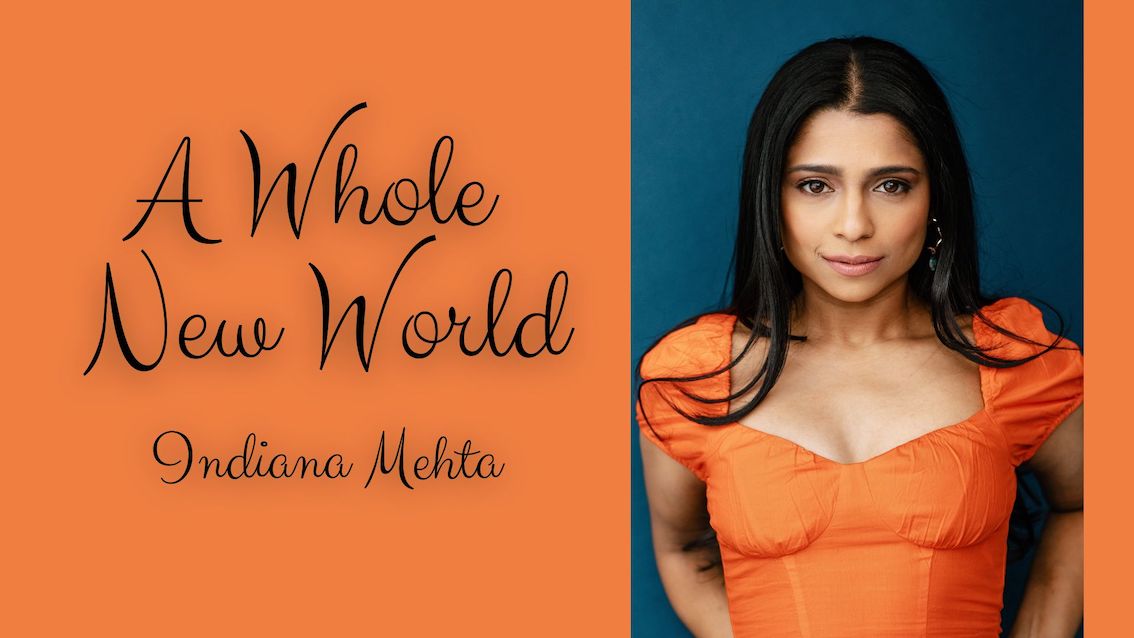 Indiana Mehta is a dancer, choreographer, voiceover artist and an actor in award-winning Netflix film Work It. She is currently living and working in Canada. Find out about her journey with us at TLFCB and beyond. 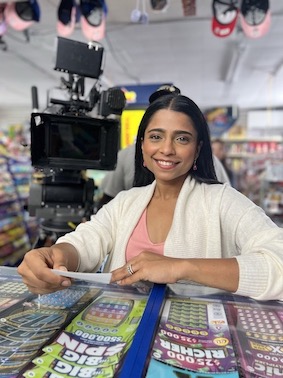 I first came to check out TLFCB in 2008, and liked it. I stayed in Bangalore for a month and when I went back to Mumbai, which is where I’m from, I explained to my dad that I wanted to move to Bangalore to train under Ms Yana. In 2009, I moved to Bangalore and stayed with TLFCB till 2012. I did come back to teach in the year before the pandemic started, so I’ve been in and out of TLFCB over the years. However as a student, I left in 2012.

What was your first stage role with TLFCB? Your favourite? And your last?

The first show I did was one of the December productions, I was mainly doing jazz and hip hop at that time. I’d had only around 6 months of ballet training. My favourite was in 2011 when we did The Nutcracker, mainly because I was training with Sid, Dayita, Elina and Sush. I’ve always loved being in class and on stage with all four of them. We call ourselves the “permanent fixtures”. The last role I did was for the TED talk event, in February of 2018. I filled in for someone who was unable to join.

What was your first dance job?

I had choreographed for this Indian festival for the mayor in England, because their mayor was Punjabi and that was their first time having a Punjabi mayor. They wanted to see something cultural, so I ended up taking a few of my friends from the UK and choreographed traditional dance styles like garba and bollywood and made them perform! 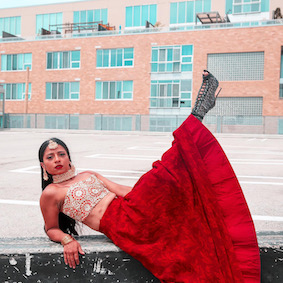 What kind of dance do you currently practice?

Everything but ballet! I focus on mainly jazz and hip hop, but I have been wanting to get back to Bharatnatyam as well.

What was the last dance project you worked on?

The last project I worked on was for the Canadian Broadcasting Corporation (CBC), which has a TV show called “Sort Of”, I worked as a choreographer on that show. I got to dance it in as well!

I’ve found that the process to book any sort of role here in Canada has always been quite fair. Everyone gets an equal chance, and even roles that don’t seem as significant – like a background performer – also have to get an audition. So no matter how big or how small of a role, you always have to audition for it, which is what I really like about working in Canada. Another thing that I like is that as a dancer, I’ve not had to limit my skills to just dance and I’ve been able to experiment with other performance aspects such as voiceovers, acting for film and TV, motion capture – which is for video games and shot on a green screen – it’s allowed me to use music is multiple genres. 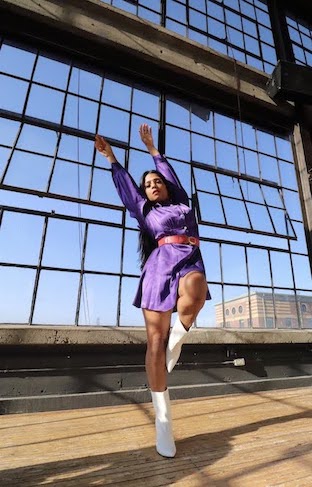 What was your experience of being a part of Work It?

I was nervous and did feel a little out of place at first. From watching the show “So You Think You Can Dance”, the level of dance that I had been exposed to was at a very high level and I sort of expected everybody to be dancing at that level. That made me compare myself to a lot of these other dancers. Eventually, I took that insecurity and realised that the opportunity wouldn’t have come to me if I didn’t have the talent for it. The experience was amazing, just to learn from Liza, Jordan, Sabrina and seeing how they would just switch into character so fast. I’ve always been used to choreographing, so it was also interesting to see what worked better for stage versus what worked better for camera.

What is it like to run your own dance company?

It’s been challenging, but it’s fun. We started Bollyheels because I love Bollywood and I love dancing in heels, but I also love my jazz and hip-hop. I wanted to do something that combines Bollywood and heels and have it be my project on the side so I stay connected to when I would dance on the streets in Bombay, just in heels. We started during the pandemic, so we just focused on content to see what we were about. We also collaborated with a lot of artists in the city with different backgrounds like Afro jazz or Latin dance, and that’s essentially how we started. In Canada, there is a lot of cultural funding for arts,  so there are a lot of grants that are available. If there is an idea that you pitch and the panel likes it, you get accepted for the grant. The value of the grants may vary depending on how big the project is. At the moment, we are focusing on grant writing for creative projects over content. We received two grants as a company last year, so we are currently working on a production. There’s a lot of opportunities and guidance from the government here that has helped me dive deeper into working on Bollyheels as a company. 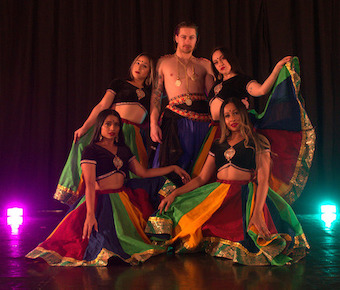 What is it like to work both as a performer and a teacher?

I enjoy working as both a performer and teacher because there are so many things that I take from stage, film and TV experience that I’m able to then translate first hand to the students that I teach. Just taking auditioning experiences to students, knowing what to expect is a good place to be at. I like being that mediator for the students I teach.