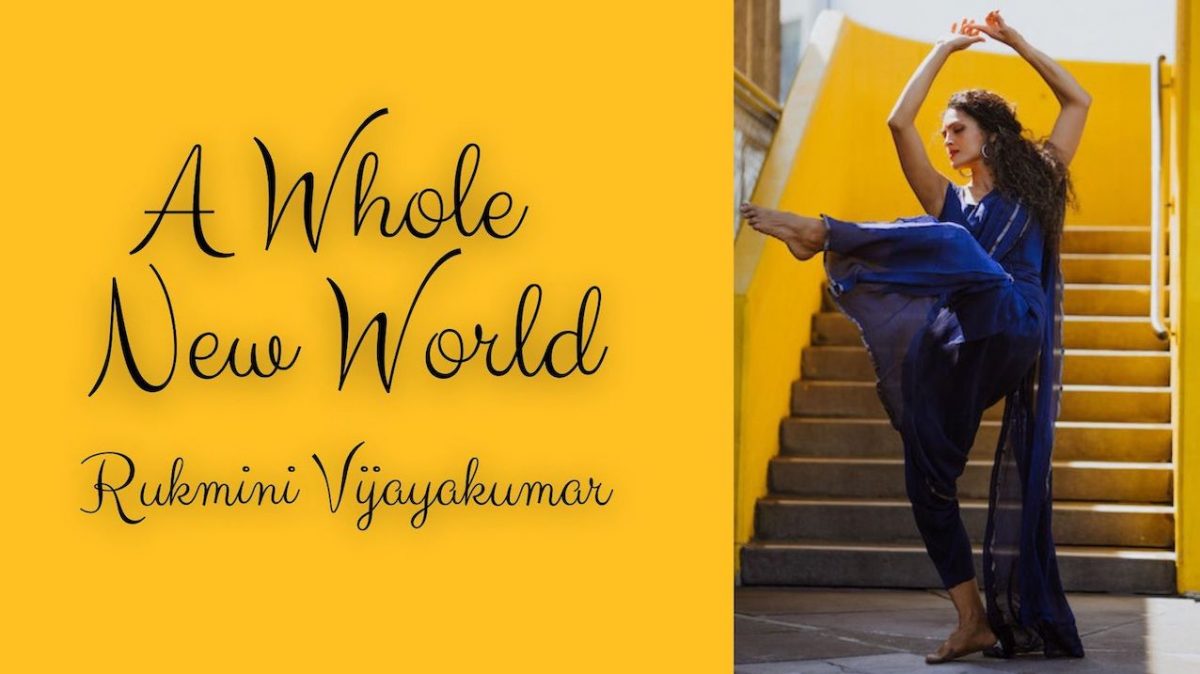 Rukmini Vijayakumar is a very well reputed dancer, choreographer and actor in regional films. She is the founder of the Raadha Kalpa Dance Company and the originator of the Raadha Kalpa Method, a system of training for classical Indian dance. She is also the director of LshVa, an art space. Here she shares her training and experiences with TLFCB and beyond. 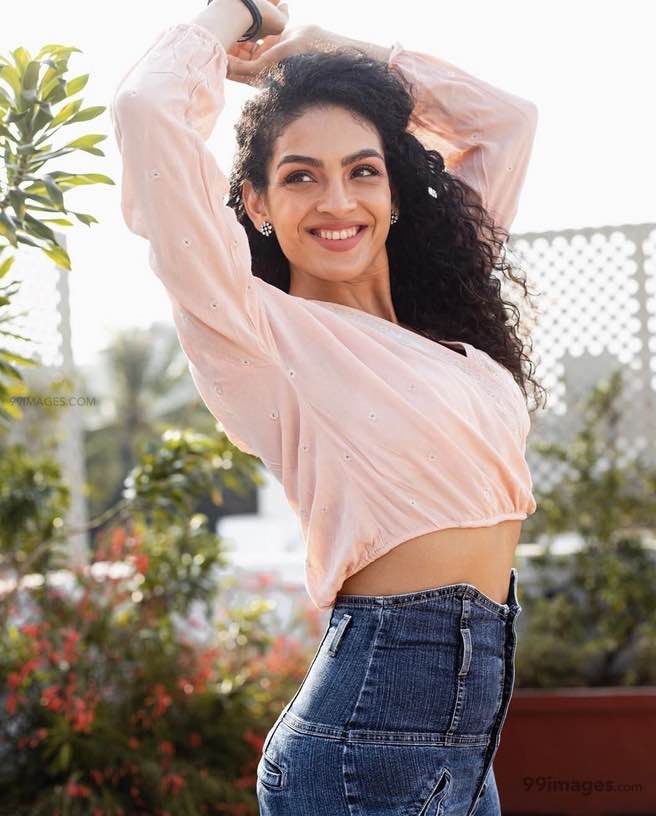 I learnt with Yana from the end of 1999 to 2003. I mainly went to classes as there wasn’t any company or foundation yet, I was one of Yana’s first students when she came to India. After that I went to dance college.

What was your first stage role with TLFCB? Your favourite? And your last?

I danced only twice on stage with Yana, and they were both corporate shows not school shows like you have now. I remember my first stage role, it was a lyrical number called Hero which I really enjoyed dancing along with Elina.

What was your first dance job?

What kind of dance do you currently practice?

I currently am primarily a Bharatanatyam soloist, I always was a Bharatanatyam dancer so that is what I do a lot of. I went to study modern ballet as well, so I do practice my barre. I do contemporary as well, I create and I use the bharatnatyam vocabulary to make my contemporary work now, in the last five years. I feel that contemporary is a thought process rather than a movement vocabulary but I also do the physical vocabulary of what people perceive as contemporary dance also.

What was the last dance project you worked on?

That is a big question! There is no ‘worked on’ in the past, but I have quite a few projects going on right now. I had two performance tours, one in Europe and one in the US. I performed two of my Bharatnatyan choreographies solo. I premiered my new contemporary work, ‘Abducted’, just before I left on tour. I am also working on an ensemble work called ‘The Goddess’  which will premiere in November and  I am working on a dance film which was commissioned and will be released in September. 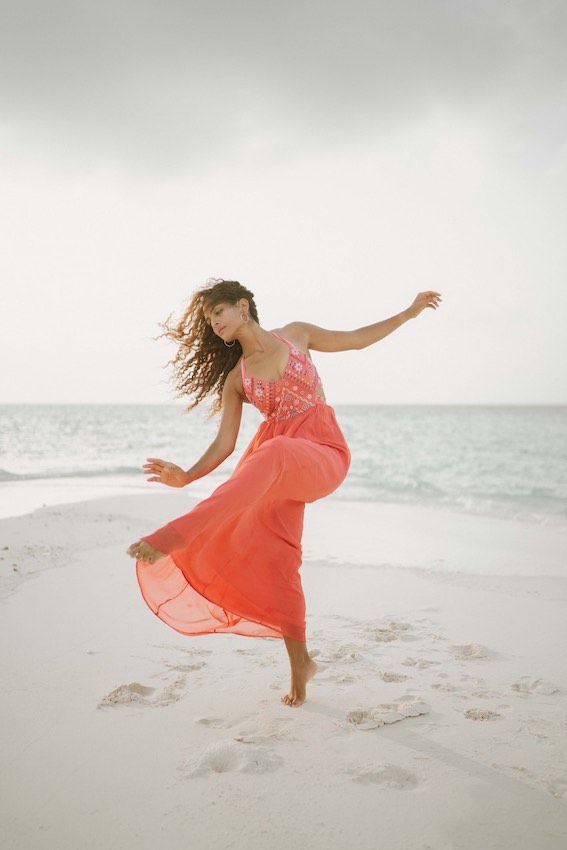 What does it feel like to be able to create your own pieces and dance them for multiple audiences all over the world?

It’s really nice to create my own choreographies and dance them all over the world. I think the most important thing about dance is human connection. Actually during the pandemic I thought I don’t miss performing at all! I am really happy just dancing by myself in the studio. My favourite thing is to do class and just having all that time to dance and train was really fulfilling for me. But when I started performing again and travelling and touring again, not so long ago really, in April or May. I realised that I do very much enjoy connecting with people.

The travelling is not as great as it looks because it’s very tiring, no sleep, lots of flights, I always have to train… So that is not as fancy as it looks! But when the performance is done and you see people connect to the material, some people have tears in their eyes while some are happy. When art can leave an impression and create a bond between two strangers that might have never existed without that dance being there. I think that makes it special, and that is what I enjoy the most.

To be honest I feel humbled that I have this opportunity and that I am able to do this, because it is not something that is a surefire. It could happen, I may not have it tomorrow, I have it now and I am really grateful and humble to have this.

Do you get a chance to dance in the movies you act in? If yes, how is the experience of dancing for a live audience different from dancing for film?

Yes, sometimes. Not all the time, sometimes I’m just acting. Dancing in dance films, dancing in commercial movies and dancing on stage are very different, so let me define the three –

Movies – When dancing in movies I feel that I don’t really dance that much because there is so much happening with the sets, the lights, the camera angle and the presence needed. It is also about the story and presentation and not only about the dance. The dancing is part of the story, you see, it doesn’t take precedence over the other aspects of the film. It is another tool that the director uses to express the story of the film.

I am really grateful that I have the chance to dance for movies because it is such a great learning experience. I really have to focus on what the choreographer wants (I don’t necessarily  choreograph all my movie pieces myself) and I have to keep in mind a much bigger picture than just the dance.

Dance films – Dancing in dance films that I’ve been making is very different because dance is the main thing, dance tells the story and I get to decide exactly what to do. The dancing in those films is challenging, it’s hard and I do have to get it tip-top and clean and square before I can record it. Art films don’t have big budgets so we won’t have five or six days to shoot, we’ll have maybe 3 hours. Naturally we don’t have the luxury of doing multiple takes so I have to be on the top of my dancing game and be prepared to shoot in one take.

On Stage – Dancing on stage is totally different because I get to submit to the dance and I get to go on an emotive journey. I can just be in the dance and forget myself, which actually happens in movies but it’s always in short spurts. You stop, wait for the camera, make sure the lights change, etc. Whereas I feel I enjoy my dance more when I am on stage. In terms of impact, with respect to the audience, the impact is different. Film does have a large impact, but when you are in the same room as the performer the connection is different and it happens in the same time and space. While with film you dance a piece today and the audience might watch it two month later so as a performer you don’t experience that connection with strangers that I spoke about earlier. Maybe it happens but in a very different way, as an after effect.

I can’t really say that one is better or worse; for me as a dancer, obviously stage is better, but as art forms I cannot gauge the effectiveness over one another because they both have their place in the art world. 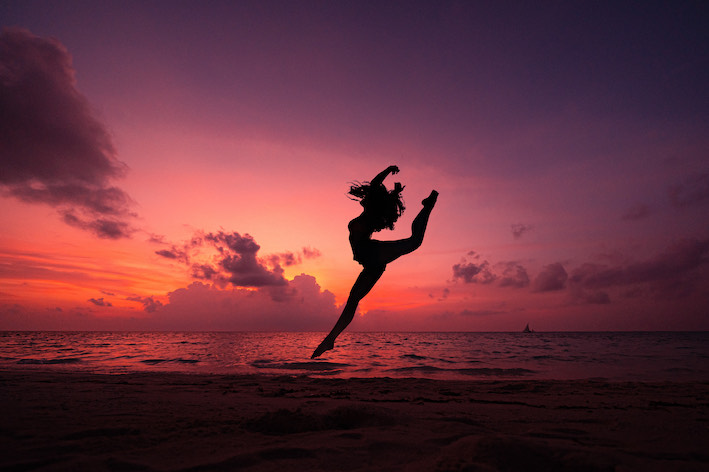 What do you consider your greatest achievement in your dance career?

All I can say is that I hope I haven’t already achieved it! I hope it’s something that I am yet to achieve in the many years to come. So that I have something to work towards.

When we interviewed her, Rukmini also shared this about Yana Lewis as a teacher:

I started studying with Yana when I was in my late teens, around 16, 17. The Lewis Foundation wasn’t there, she used to call it the Yana Lewis Dance Company (YLDC) so I primarily had classes with just myself or just Elina and I. There were no school shows and all that… It was when Yana had first moved to India.

Yana as a teacher changed the way that I saw movement possibilities and she was the first one who introduced me to  becoming aware of alignment and lines in my body, she sparked an interest in anatomy for me…

She was also the person who took me to my Yoga teacher Arun Sir, whom I studied with for many years later.

Although I studied ballet for a year or so when I was 5, I never had formal training in ballet until I was with Yana. I did go to dance school after and I had many, many wonderful teachers there but I think I owe being a dancer now to those few years that I studied with Yana, Narmada Aunty and Sundari Akka. Those three teachers really formed me and made me into the dancer that I am today, they made me embark on this dance and performance journey. I am really grateful for that.

If you want to find out more about Rukmini, go to her Instagram page HERE